Link to: Our People 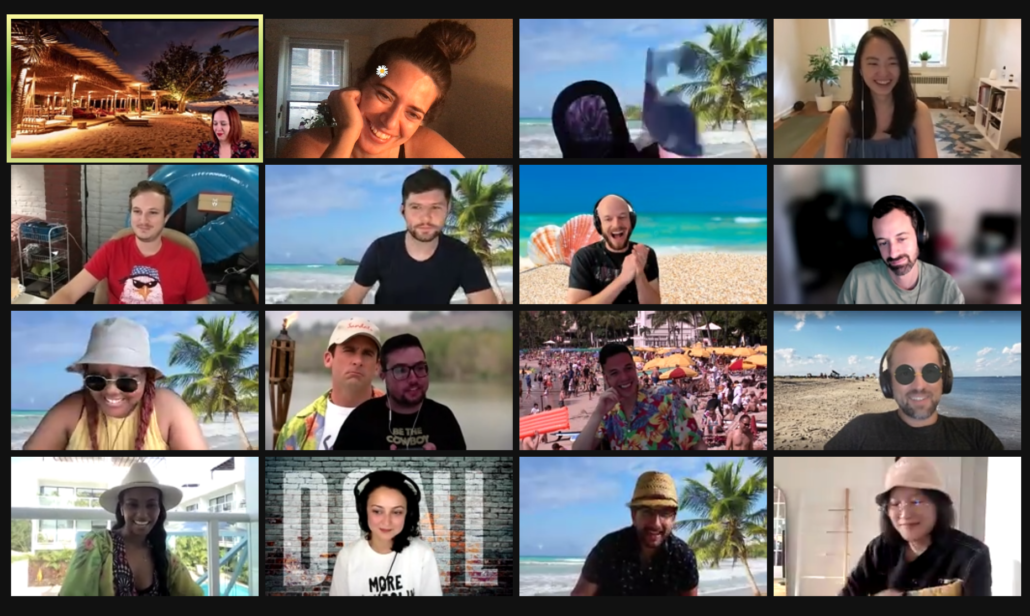 Link to: Our People

Every business starts with a vision.

Diagonal Media (DGNL) was founded by Blake Drummond in 2015. He started his career in media production working behind the scenes on shows like Queer Eye for the Straight Guy, 30 Rock, and Ugly Betty. His skill and dedication allowed him to quickly work his way up. He soon became the production coordinator on USA’s hit show White Collar.

After 8 years of working in TV & Feature Film Production offices, Blake knew he needed to make a change. So he decided to leave the logistics side of TV and Film, and start his own path as a Producer and Cinematographer.

Blake went on to start DGNL, along with his partner Daniel Yund, out of their Hell’s Kitchen walk-up, investing in cameras and editing gear, and hiring freelancers as the productions started to grow in scope. Within a year jobs were taking DGNL crews overseas and around the globe.

A dynamic partnership was born.

As fate would have it, Blake met his future business partner Garrett Kafchinski through a Facebook group for editors.

Blake and Garrett had an instant connection. They both shared the idyllic vision of what video can be for a client, and their skill-sets complemented one another perfectly.

Two years later, over a coffee in Scotland one fateful night, Garrett joined DGNL as a full-time partner and Chief Operating Officer. Since then the growth has been exponential.

Currently, DGNL is proud to have a team of 17 badass producers, editors, animators, and designers.

We’re only just getting started.

Need help figuring out how you can get started with video communications for your company? Reach out to us: email: info (@) dgnl.co