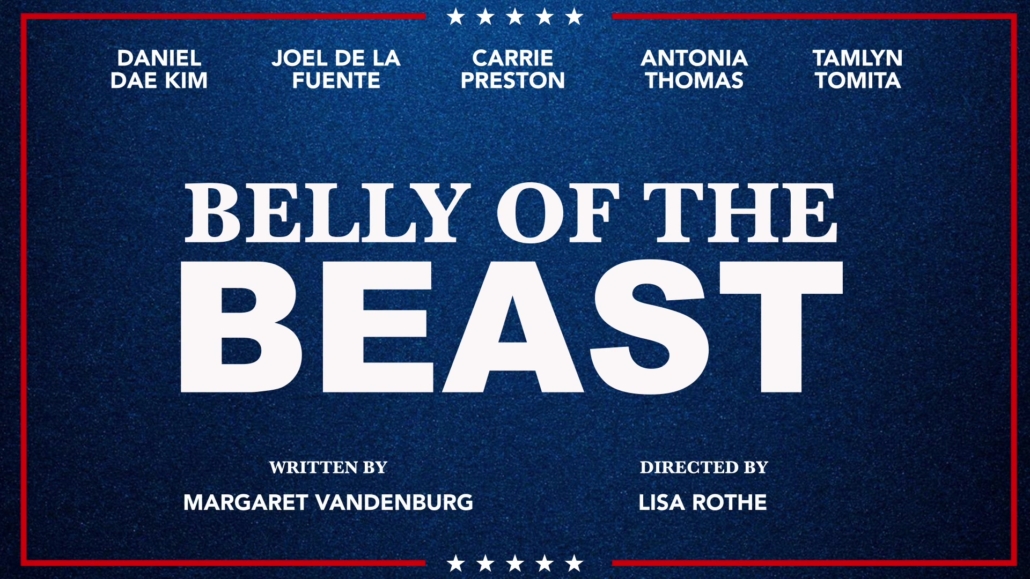 We edited + are one of the production companies behind the virtual theatre experience Belly of the Beast. It aired on Nov 1st and was an incredibly timely presentation from Daniel Dae Kim’s 3AD, along with the New York Theater Workshop. It asked the question, “Will democracy survive the digital age?”

With our current socially distanced guidelines, and Broadway productions shut down until at least June 2021, virtual theatre experiences are on the rise. The theatrical industry is rapidly rethinking how they can create an engaging live immersive performance for their audiences. They are turning to film + discovering a kind of hybrid reinterpretation of theatre.

As a multimedia production company with a powerful team of editors, we are already adept at the nuances of capturing a story on film. We’re thrilled to be invaluable partners for those producing theatre in our current moment. This new way of presenting theatre will be around till at least June 2021. However, we have the feeling that it will revolutionize the practice well after we return to in-person audiences.

Are you a theatre company or producer seeking to understand how to best present virtual theatrical experiences?

We sat down with our editing and production team behind the recent Belly of the Beast production to cull some of their best tips. Read on! 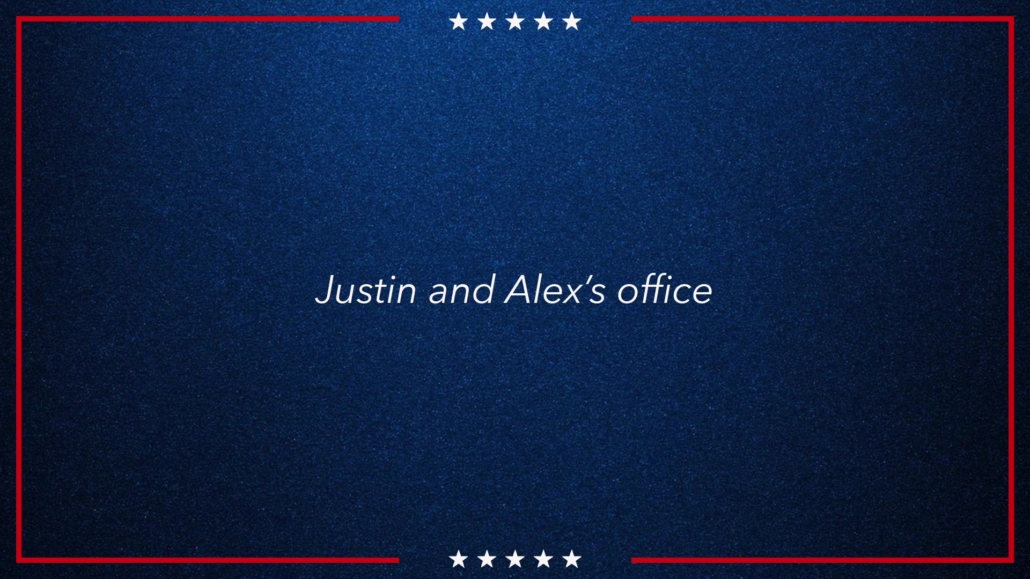 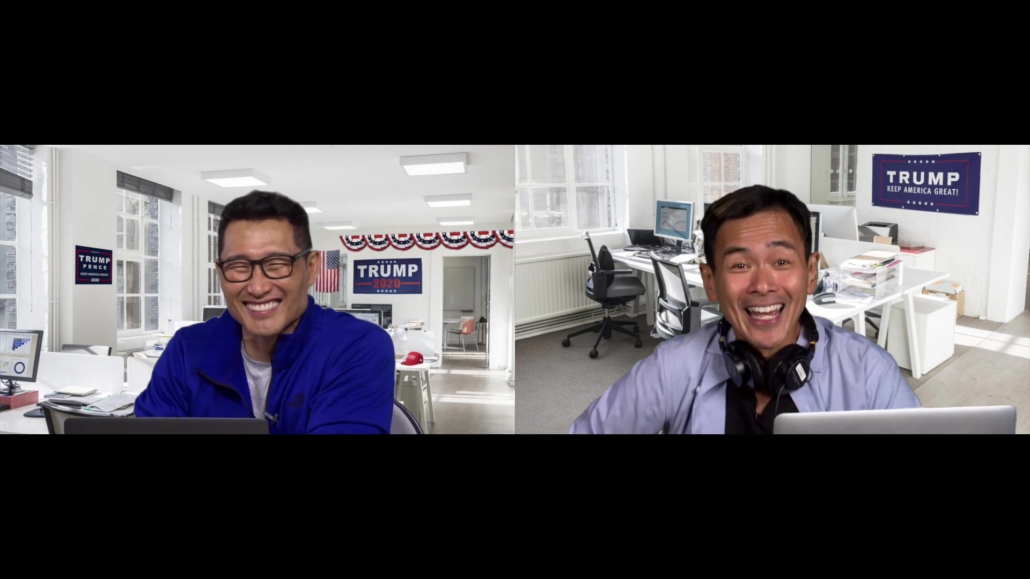 How do you create a visual world where the play reading feels like more than a play reading?

It was initially supposed to be filmed all through Zoom. I believe the directors and producers had ideas of possibly using virtual backgrounds. They’d been rehearsing in that way for a few weeks, but we made the suggestion to kick the virtual background effect on Zoom up a notch.

We moved the two main actors into a studio with a built-in green screen. We still had the ability to connect to a service like Zoom so we could record remotely, but we would also record internally on the cameras in the studio for a higher quality image. Only two of the five actors were in the studio, so for the other actors we utilized a service called StreamClick from Megaphone TV that gives us consistent 720p pulled down from their webcams. 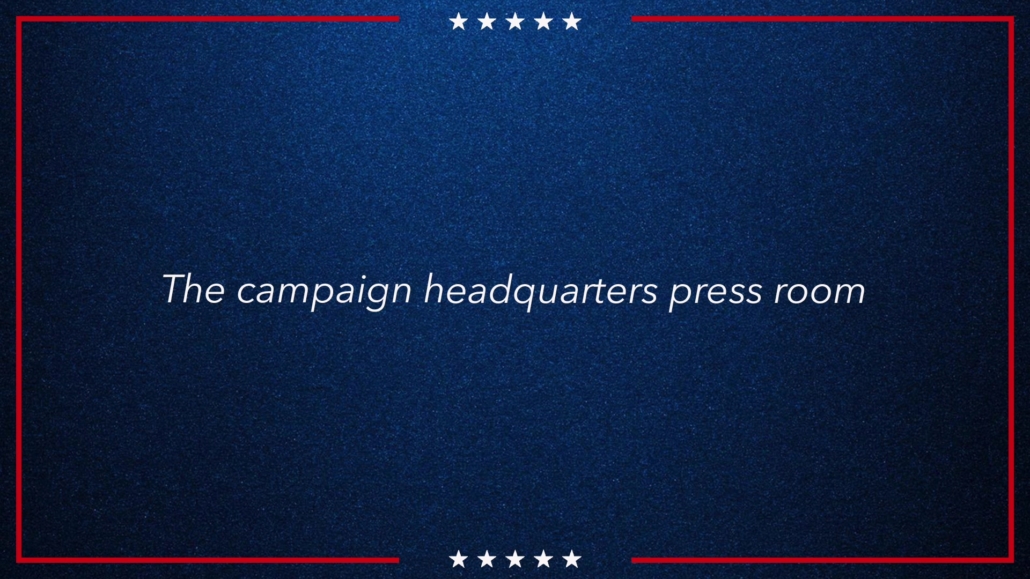 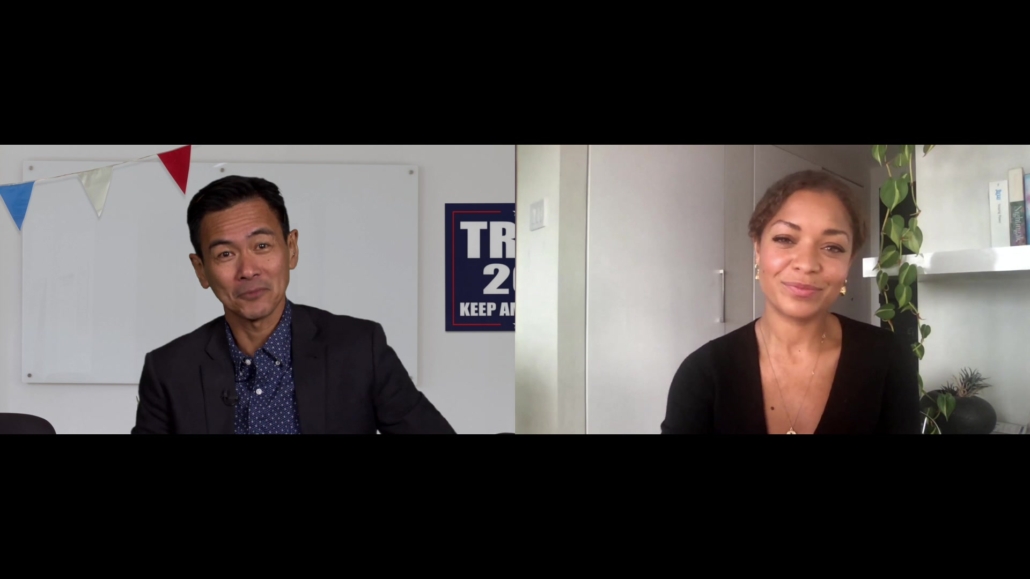 The director had specific ideas about what the backgrounds for the actors would be and the playwright had also written in locations for the scenes. In terms of creating the visual world they wanted, it was really about using the green screens and designing the backgrounds to make it look like they were really in those places that they were supposed to be.

For example, we had a scene where the main character talks to his wife at a restaurant, but the two actors were actually in different locations. One was filming from home and the other was in the green screen studio space. We color corrected a restaurant background onto the green screen to match the aesthetic of the other actors’ living room, which was a beautiful room anyway. It actually felt like she was in some kind of tropical restaurant. 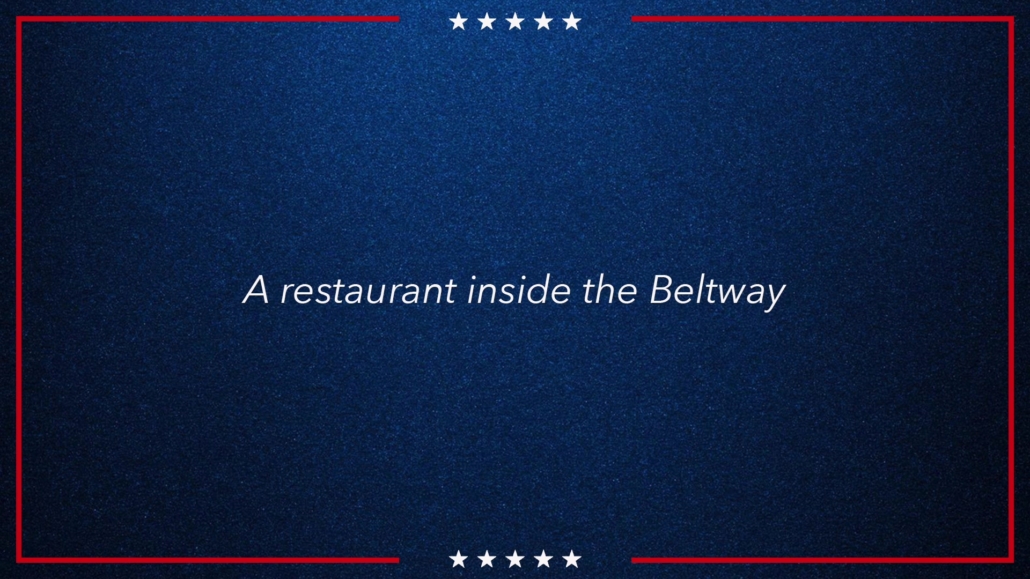 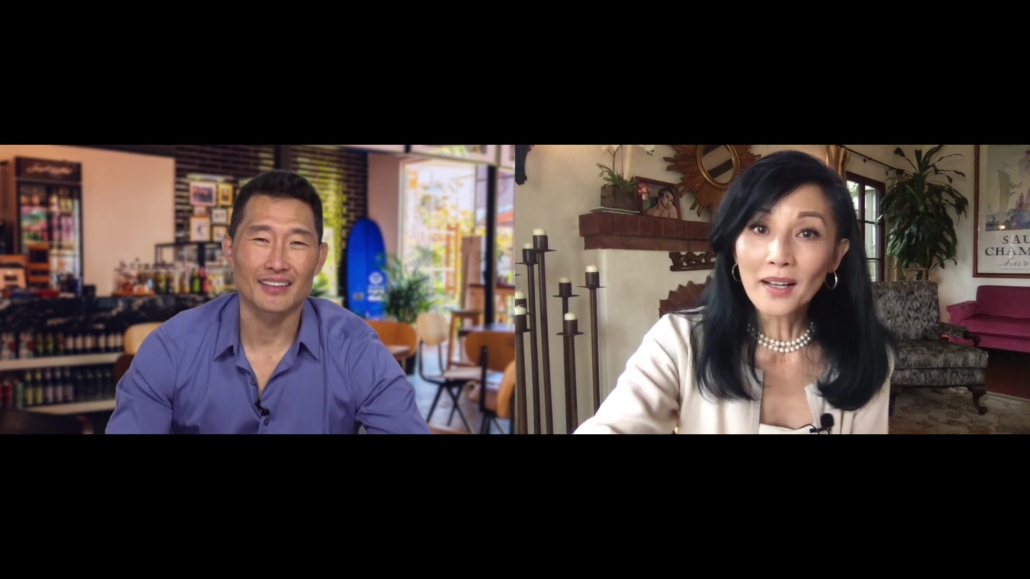 How was this process different from making a traditional play reading? What are some unique considerations?

The director, Lisa Rothe, would likely agree that it’s not really like directing a traditional play reading at all. It’s more like directing a TV show. It’s a filmed event, using “multiple” cameras. The actors would probably also have the scripts in their hands in a traditional staged reading. With Belly of the Beast, the actors had teleprompters or their laptop screen and they were reading the script from that. They were mostly off-book though after having rehearsed for weeks.

It changes the dynamic completely. BUT, it still felt live and like a truly immersive staged reading experience.

How did you edit it all together?

It was a little bit of a challenge in the edit. I also had an assistant editor Britt on the team. She was invaluable.

We had the studio, we had studio cameras, we had people joining from their webcams. Then sometimes a signal dropped or something got fuzzy. What was great was we constructed different angles to cut to. We had the option to cut to the “gallery”, cut to a single, cut to a two-shot. In a film or in a TV show, you have multiple cameras. You can cut, you can edit and you can cover up issues, and that’s what we ended up doing with this staged virtual reading as well.

In the end, it was very creatively fulfilling. It was a narrative that had to be pieced together. The story and the performances outweighed any of the editing or production issues we had. So we ended up with something really powerful. The audience was able to just sit back and enjoy it.

This is the first time we’ve done this level of studio shoot in the quarantine production world. So it was an all-around learning experience. The studio learned, and the actors learned, the director learned, the producers learned, our team learned.

We don’t know how long the necessity for socially-distanced theatre will be with us, but the inspiration it ignites for a new vision of theatre will be around for a while.

Are you getting started on a new virtual theatre project? Looking for a team to handle professional video production and editing? Reach out.